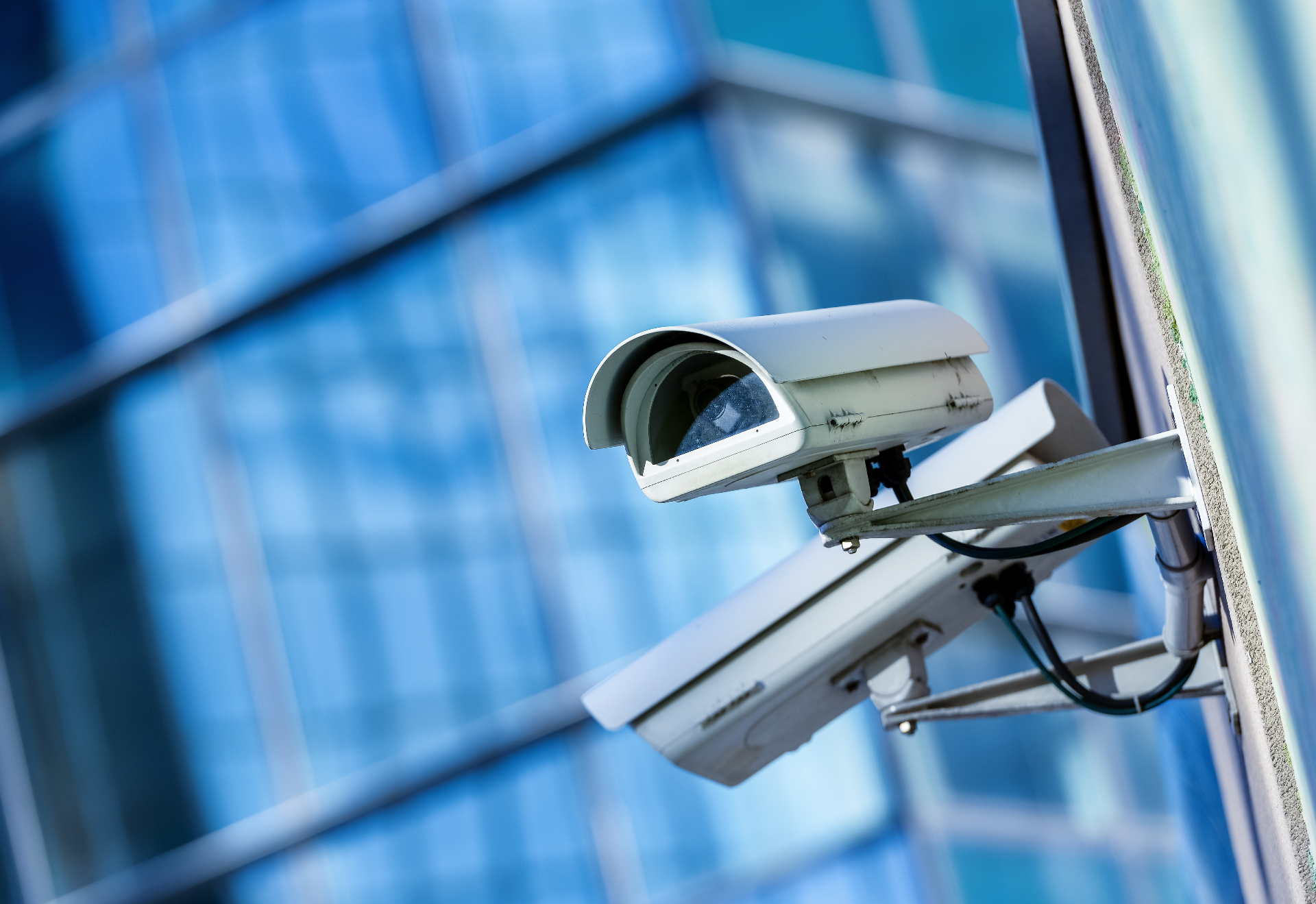 DRAM and Flash ICs are used in network video solutions. As an example, networked cameras are used to provide video surveillance of facilities, and increasingly facilitate facial recognition, automated license plate scanning and additional AI driven capabilities.
Digital technology in the Security market has essentially supplanted legacy analog, and because these cameras are capable of ever-increasing resolutions from SD to HD, UHD and 8K, the memory requirements are also increasing. Today, relatively simple systems use 1-2Gbit DRAM (DDR2 or DDR3) with 4Gb to 8Gb frequently used in higher end systems or even LPDDR4 with up to 16Gb per device.
With regards to Flash usage, SLC NAND in densities from 1Gb to 8Gb are most prevalent in this market segment, and new systems are frequently being developed with eMMC.

As an additional requirement, camera systems designed for extended or outdoor deployment require components supported by minimum operating temperature range ratings of -40 ° C to + 85 ° C. This wide range helps the systems function reliably in extreme environments and also combats the challenges associated with internal self-heating during operation.
Future camera systems will require even more bandwidth and performance to deliver 8K resolution while also supporting emerging AI requirements. Such systems will be equipped with LPDDR4X or LPDDR5 as well as with large amounts of eMMC Flash memory (16GB and more).