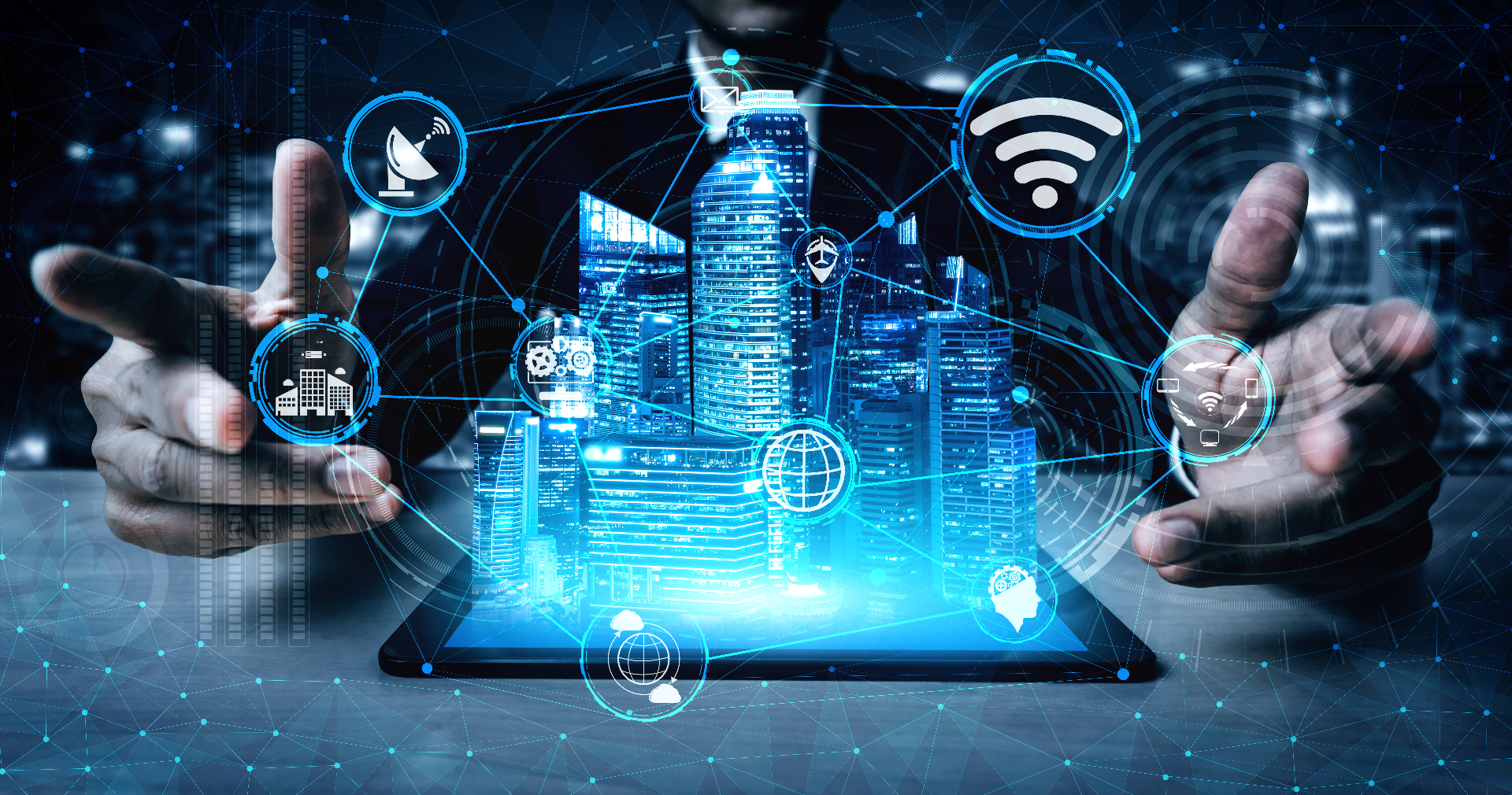 Hardly any industry is currently dealing with more future potential than the Internet of Things (IoT).  IoT stands for the networking of physical objects, such as sensors, actuators, industrial systems (Industry 4.0), vehicles and components for intelligent buildings.  Systems from the consumer sector, such as smart TVs and accessories such as smart watches and fitness trackers (“wearables”) are also among the areas in which the Internet of Things comes into play.  In its study from 2018, the consulting firm McKinsey estimated the sales potential of this market over the next decade, to be between 4 and 11 trillion dollars!  These devices are networked using RF wireless connectivity configured to communicate through powerful routers as part of broader communications systems (GSM, Wi-Fi, LoRa, ...).  Each router in these systems contain powerful processors to which separate DRAM memory (from DDR2, DDR3 to DDR4 technology) are connected.

Non-volatile memory technologies based on NAND Flash technology, e.g. SLC NAND Flash or eMMC are also widely required.  Small WLAN modules responsible for communicating with the server in the various end devices also make use of low-power DRAM (LPDDR2, LPDDR3, LPDDR4).  LPDRAM is often used together with flash in the form of so-called MCPs (multi-chip packages) in a single housing for particularly space-critical applications.  However, it should be noted that these MCPs are often custom, and with limited standardization there is substantial product variability presenting heightened supply chain risk – Specifically with regards to unexpected discontinuations.  Often these custom configurations have few, if any compatible alternatives from other manufacturers.

In the event of discontinuation, a costly and time-consuming redesign is required, which may not be carried out and can lead to discontinuation of the end-product.  Memphis recommends that you carefully consider the use of MCPs, and in the case of products which are expected to have extended production periods (several years) you should avoid MCP solutions altogether.  The use of one DRAM and one flash component ensures better long-term availability.  Multiple manufacturers will normally have comparable components in their product range which will help to secure years of predictable availability.