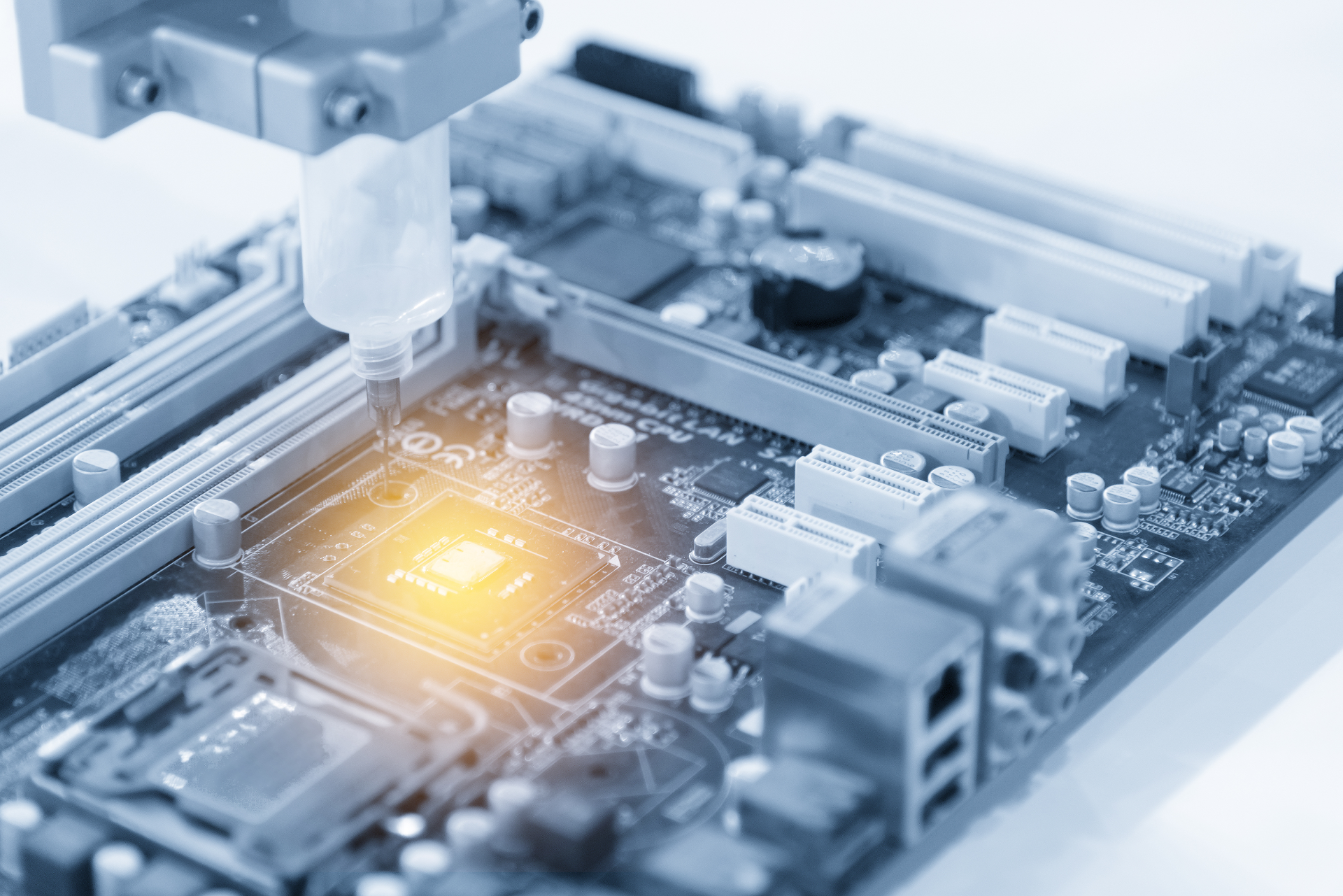 There is hardly an industrial sector which does not use embedded systems.  The ticket machine at the bus stop today has more computing power than a three-year-old home PC!  Computer-aided robots dominate the production of many goods.  Computer systems designed to make life easier surround us in almost every aspect of our day-to-day.  These systems were operated with SRAM (static RAM) and small flash memory (EEprom, NOR Flash) in the early days; however, SDRAM was quickly adopted for use in the more powerful systems.

In the mid-00’s, when the first embedded processors had DDR2 interfaces, many developers immediately went to DDR2 when redesigning SDRAM.  DDR1 was often skipped, so DDR1 never played a pivotal role in the industrial market.  DDR3L is mainly used in today's embedded systems, usually organized as x16.  This technology is in active production by many manufacturers and is therefore a safe bet with regard to long-term availability, an area of importance in the industrial sector.  In industrial sector applications where very high performance is required, there is a trend towards LPDDR4 technologies.  This is analogous to developments in the automotive sector, where LPDDR4 and soon LPDDR4X will be used for future projects.

In the flash segment, we see a clear trend in the industrial market towards EMMC products, which are replacing SLC-based NAND flash technologies at an increasing rate.  For smaller flash memory there has been a clear trend from parallel to serial NOR flash, which is much easier to handle due to the lower complexity and pin count in the design.